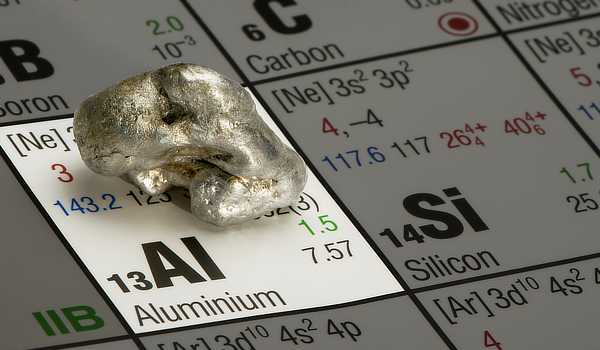 What is Aluminium? It is a chemical element, which is found naturally on Earth. It is the most abundant metal on our planet, as it makes up roughly 8% of the crust on the surface. It is very versatile, making it the second most used metal after steel in various ways such as in automobiles manufacturing and buildings. Centuries after industrial production of aluminum started, its demand globally has rapidly skyrocketed to about 29 million tons annually, where approximately 22 million tons is virgin aluminium. In comparison, 7 million tons are reused aluminum from scrap metal. Worth noting, aluminium is of the metals used in engineering since it has a strength to weight ratio that is greater to that of steel.

Properties and advantages of aluminium

The advantages of using aluminium are associated with its remarkable properties as follows:

When aluminium gets exposed to air and humid conditions, a layer of oxide skin is formed to protect the aluminium surface from extreme oxidation. This self-protecting oxide layer gives aluminium the resistance it has against deterioration, resistant against weathering even to the industrial atmosphere that facilitates weathering. Anodizing treatments can further be used to enhance the resistance of the oxide layer on surfaces.

Aluminium conducts heat and electricity excellently. The thermal conductivity of aluminium is about 50 to 60 percent that of copper, making it very applicable in large scale production of cooking utensils. Thermal conductivity relates to transfer from one medium to another; thus, aluminium heat exchangers used in the chemical, food, and aircraft industries. Aluminum's high conductivity (1350) is about 62 percent of the International Annealed Copper Standard (IACS) makes it effective for use and electrical conductor and has about a third of the specific gravity of copper.

Smooth aluminium has high reflectivity on the electromagnetic spectrum from the radio waves and into the infrared and thermal range. It bounces about 80% of light and 90% of the heat that strikes its surface. This high reflectivity gives aluminium a decorated appearance and makes it effective for use against radiation of light and heat in applications such as roofing and automotive heat shields.

The nontoxic nature of aluminium was discovered centuries ago in its first industrial use. This characteristic makes it suitable for use in cooking utensils without having harmful effects on the human body. It also facilitates its use in foil wrapping for food products in the processing industry.

For most of its applications, aluminium does not need a protective coating. Finishing techniques such as sandblasting, polishing, and wire brushing serve most of the finishing needs, and, in most cases, the surface finish used is adequate without the need for further finishing. Where pure aluminium or additional protection is needed, a wide range of surface finishes such as paint, chemical, and electrochemical techniques are applied.

Pure aluminium for commercial use has a tensile strength of 90MPa, making it very useful for structural materials. Working on it through processes such as cold rolling makes is stronger. Further increase in strength is made by alloying it with elements such as copper, manganese, and silicon at measured percentages. Alloys are much stronger and can be further strengthened through heat treatment.

The strength to weight ratio of aluminium is much higher than of constructional steel. This feature makes it suitable for designing and constructing strong and lightweight structures with many advantages for structures that move, such as ships, vehicles, and aircraft.

The ease of fabrication of aluminium is one of its most important features due to its lower degree of workability using any casting methods. Aluminium can be fabricated into the desired thickness from foil, which is thinner than paper to aluminum wires to be rolled, aluminum sheets that can be roll-formed, stamped, and drawn. Essentially, the speed and ease with which aluminium is machined contribute significantly to the low cost of producing aluminium parts. Aluminium metal can be turned, milled, and bored at high speed, which machines are capable coupled with its flexible nature.

Aluminium is malleable, meaning that it can be drawn into wires without breaking. However, its ductility lower than that of copper. Aluminium also has a low density and melting point. In molten form, aluminium can be cast in several ways due to its flexibility to produce desired products such as sheets, foils, tubes, and rods.

Aluminium and its alloys have proven to be useful in cold temperatures. Unlike other metals such as steel, which become brittle upon exposure to low temperatures, aluminium, and its alloys become stronger. Not only does the strength increase at low temperatures but also its tensile, yield, and impact measurements. Moreover, the corrosion resistance of aluminum increases at these conditions, making it suitable for use in cold and ice regions without accelerated breakdown due to the existence of moisture.

Aluminium, even when rolled like a foil, is 0.007mm thick and is sufficiently impermeable and does not emit smell or taste. Its is also non-toxic and coupled with its odorless and impermeable features makes it ideal for packaging products such as pharmaceuticals and foods.

Aluminium does not attract magnets and thus referred to as paramagnetic in layman’s language. This feature makes it ideal for shielding in antennas and computer disks.

Aluminium is a good absorber of sound, making it ideal for constructing roof ceilings and shock absorbers in automobiles. Aluminum foam, its porosity, material composition, thickness, and various types of treatment make it permeable to sound and shock.

Aluminium Alloy - General Information - Introduction to Aluminium and its alloys. Aalco.co.uk. Retrieved 27 May 2020, from http://www.aalco.co.uk/datasheets/Aluminium-Alloy_Introduction-to-Aluminium-and-its-alloys_9.ashx. 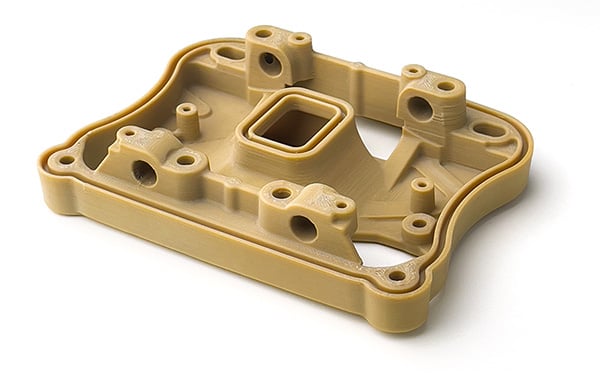 Peek 3D printing, All you need to know

The PAEK (polyaryletherketone) family, of which PEEK is a member, is known for its high thermomechanical properties and is at the top of the list of...

Materials and Finishes
Read the article 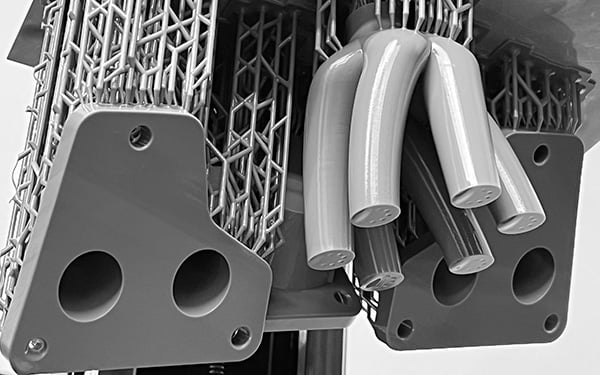 What is Resin 3D printing?

How does it work? What is it for? 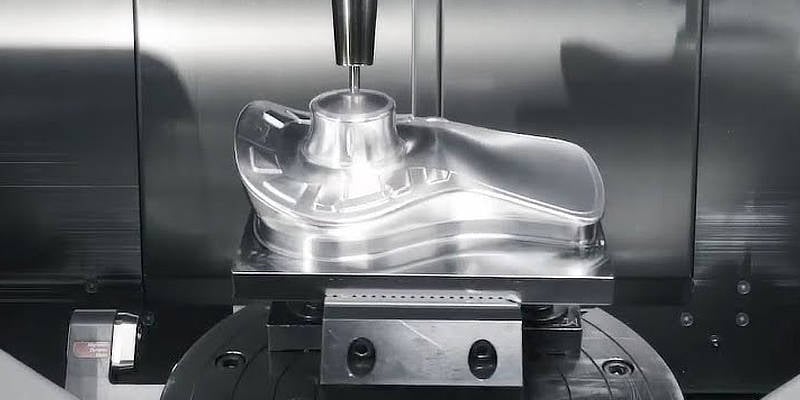 What is stainless steel?

With stainless steel production measuring about 52.2 million metric tons in 2019 alone, it is clear that this powerful material is in high demand,...